From Mario Forever Wiki
Jump to navigation Jump to search 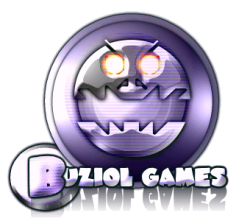 Buziol Games was the little company who first developed Mario Forever. The company was composed only by two people: Michał Gdaniec (Buziol), who has fully developed the game, and Maurycy Zarzycki (Skell), who helped only in beta testing. Buziol Games started developing Mario Forever in early 2000[1] with Multimedia Fusion 1.2[2].

Buziol Games has been in activity since 2000 to 2006, till Mario Forever v4.15 was released. Since 2009, Softendo has picked the project, leaving Buziol Games to its own.